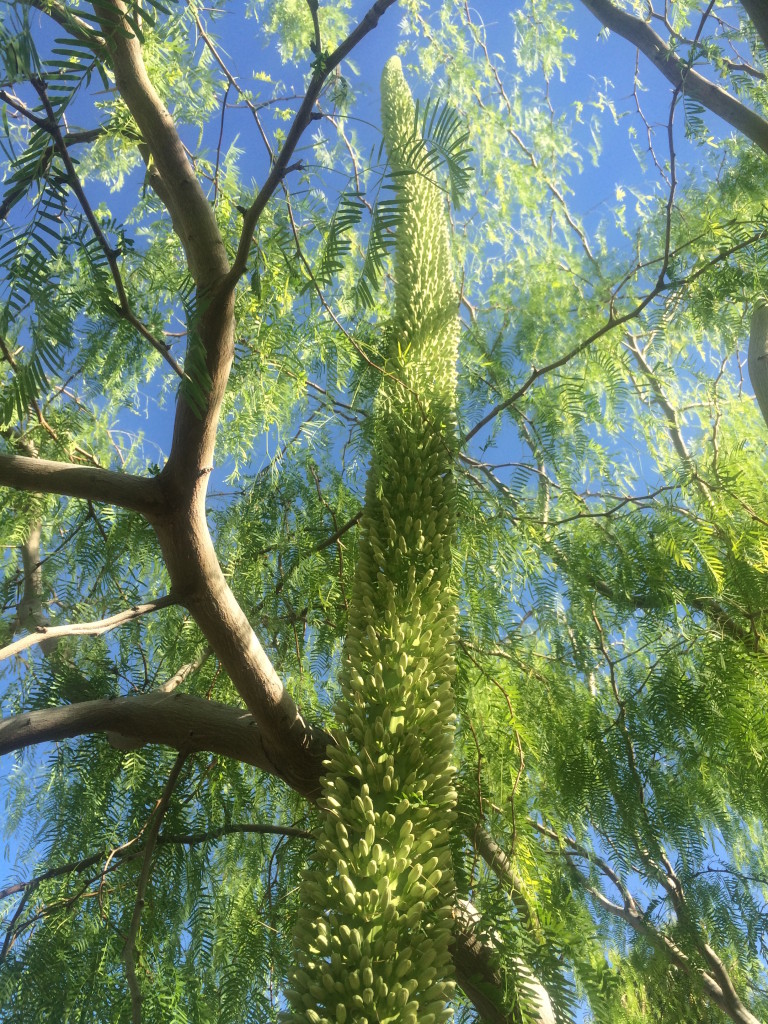 This is about the time of year when most Phoenicians say “when is this heat going to break?” And just when we think it is gone for 6 months we get hit with another week of 102+ degree days.  This creates a challenge for gardeners each fall: to plant now or wait another few weeks to make sure the new crop doesn’t crisp in the heat.  If you decide to plant early, you may give your new winter crop a jump start on the season, allowing a few more inches of growth and possibly even starting your harvest a week or two earlier. However you do risk losing a number of plants if we have a hot week. No one wants to visit their garden to find their baby greens wilted after a hot day (wilted arugula salad anyone?) So what will it be?  I’m holding out for the week of Oct. 10th for both flowers and veggies, but I will be overseeding my lawn early this year… Oct 1st!  Will I be sorry?  We will have to see.  Wish me and my new green garden friends luck! 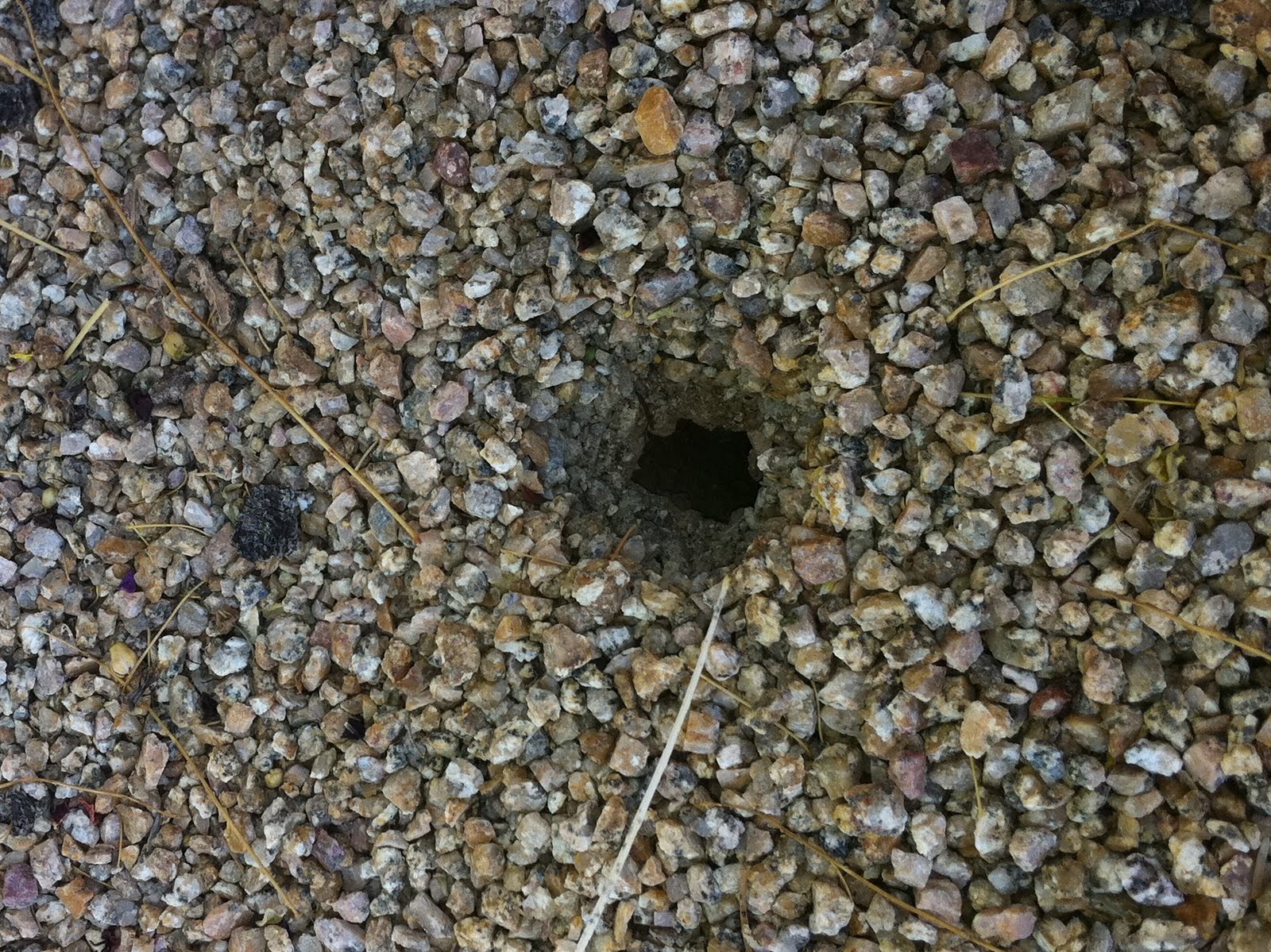 I have seen many palo verde trees impacted by the palo verde root borer: trunk and limbs turning golden brown, leaves drop. All these symptoms develop after the damage has been done. But this year I ran across something I have only ever described after the palo verde begins rapidly declining.

I have always told clients to look for broomstick sized holes in the soil under the tree canopy in the middle of summer if their PV begins turning a golden brown. Well how excited was I when I not only discover it at one client’s property, but two properties in the same week (palms sweating from excitement even as I write about it now!) 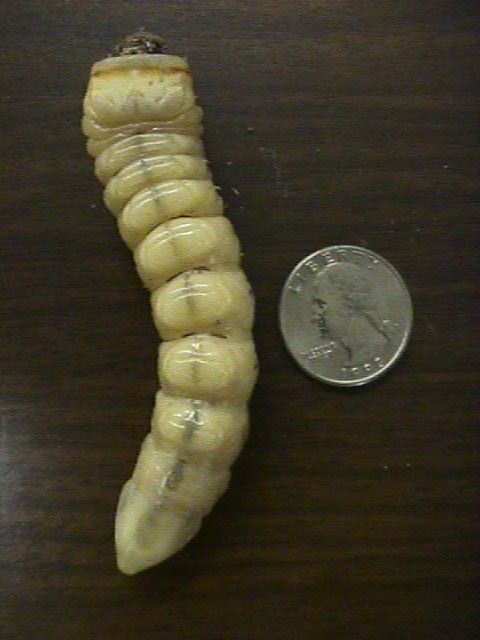 When I arrived to a property with a recently declined Mexican palo verde, I was confident what we were looking at was a death due to the palo verde root borer, but a closer look and there was clear confirmation. The nasty beetle had been there, done damage and fled. So if you suspect your palo verde has declined due to this spiny-legged critter, take a closer look at the ground and look for these broomstick sized holes.
Unfortunately, often times a palo verde root borer infestation is a death sentence for the tree, especially if in poor health. Your best bet is to make sure your trees are healthy, watered appropriately and planted at the correct depth. This pest generally will not attack a healthy tree. It does seem to prefer the Mexican palo verde (Parkinsonia aculeata) and palo brea (Parkinsonia praecox) species for a meal.
Bottom photo courtesy of Lucy K. Bradley via http://cals.arizona.edu/maricopa/garden/html/t-tips/bugs/palo-bor.htm