Every summer, I get calls from landscapers in Phoenix about Agave suddenly wilting and dying. It has to be a fungus, right? Well, sort of, but it is actually a rot that has been caused by the feeding of an insect called the Agave Snout Weevil. The Agave Snout Weevil enters the plant at the base where the larva eats the tissue, inviting decaying organisms also to start working on the Agave. 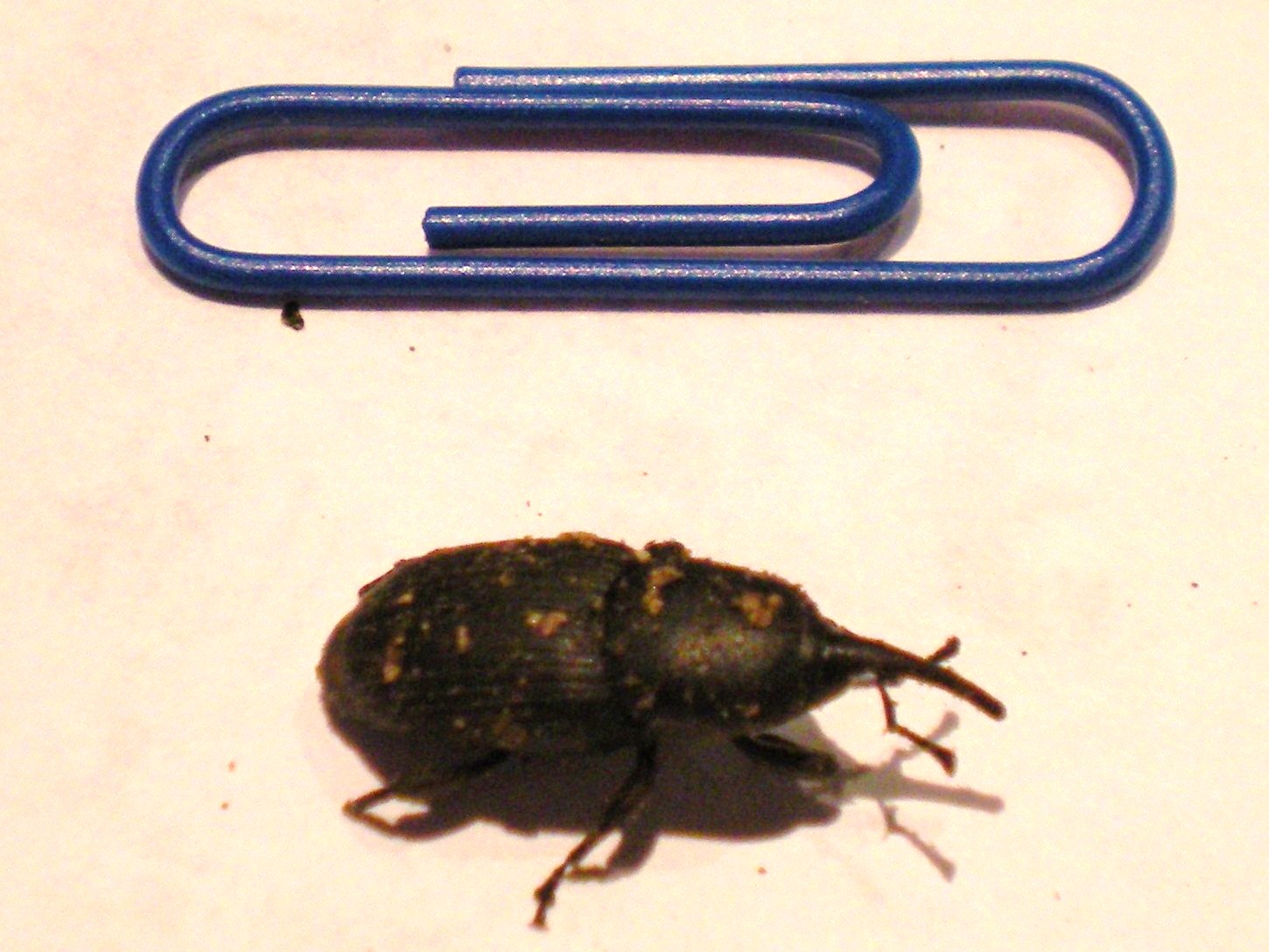 Once the larva has done its damage, the adult- that’s the one with the ‘snout’, will move on to lay eggs on its next victim. The weevil loves the Agave americana, Agave weberi and other larger agave species. Though multiple generations per season can sometimes occur, it is best to treat in the fall and again in the late spring when life stages are most susceptible. Preventative treatments are your best bet. If you see wilting, remove the plant and surrounding soil immediately so they don’t move to other nearby Agave. 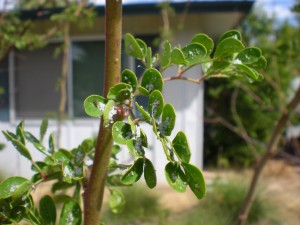 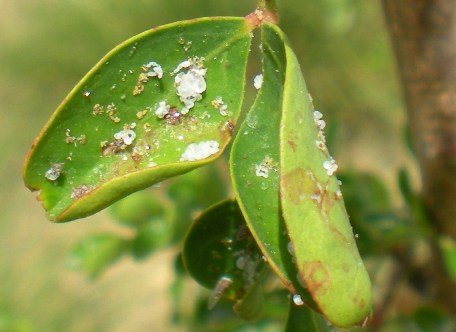 Psyllids begin showing up in the springtime and will hop around on different host plants has temperatures change. They are often confused with aphids due to the fact they are similar in shape, color and cause similar damage. The main noticeable difference between aphids and psyllids is aphids can easily be controlled by hosing off weekly, psyllids are not so easily controlled. They are closer to the leaf, leave crystal-like deposits (excrement) on the foliage that often acts as a protective shield. These barely-visible insects can be very devastating to a host. Arizona and honey mesquites can have new growth deformed for the season and cascalotes can be defoliated in a matter of weeks if not properly managed. Besides chemical treatments, you can help manage populations by limiting irrigation or trying not to over-water which can promote new succulent growth, which is attractive to the psyllid. Monitor for these little guys starting in February continuing into the summer months. They may go away for the hottest period of the summer (who wants to hang out on a leaf at 110?) but resurface again in the fall. 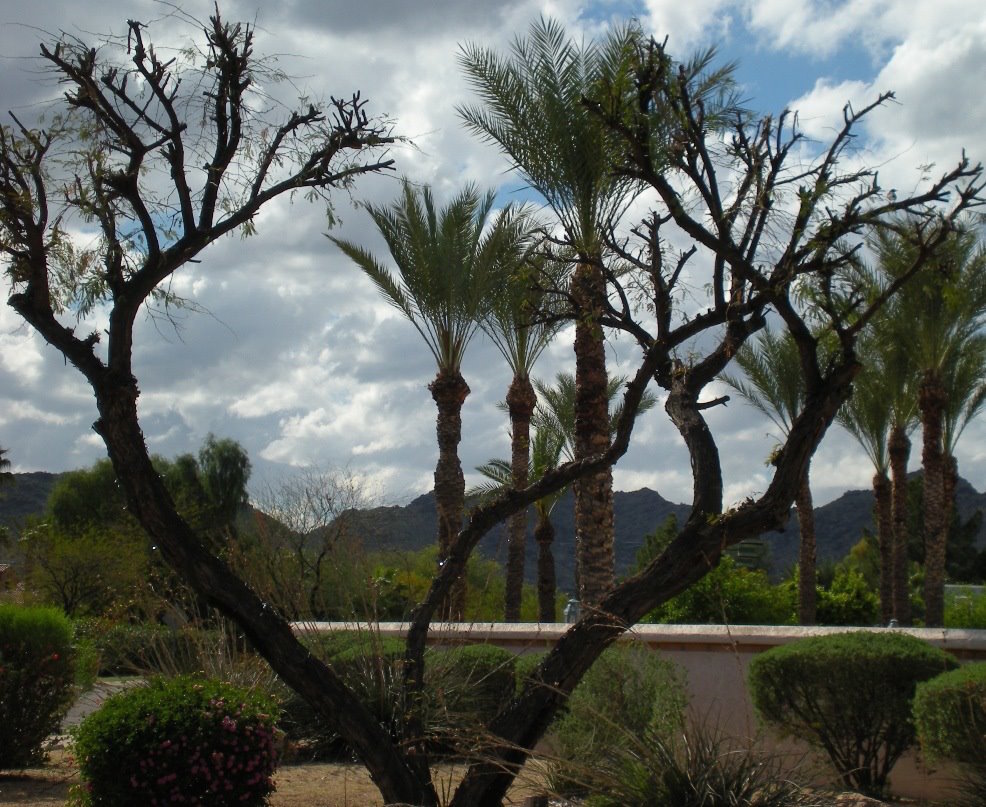 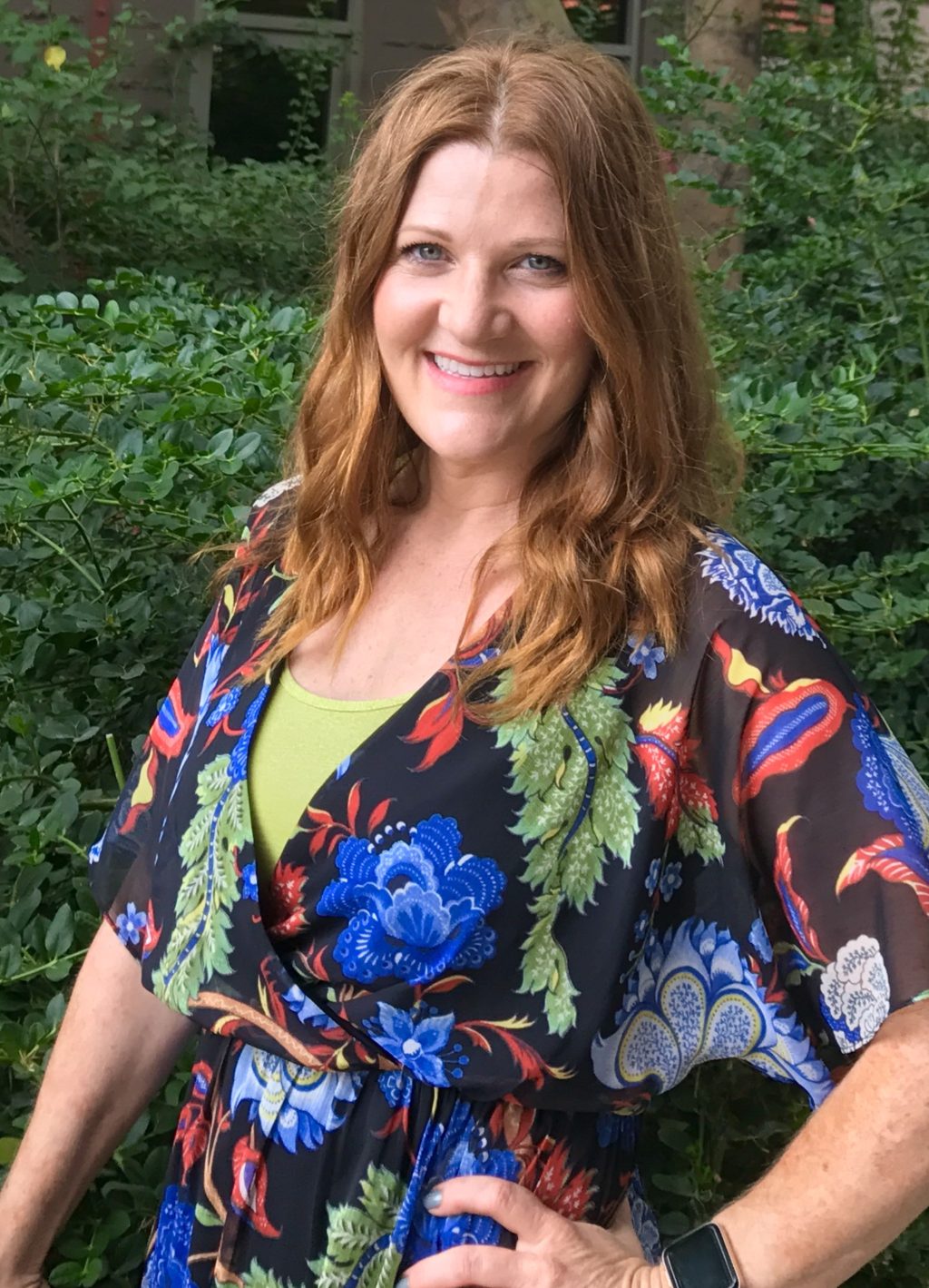